The third biennial Survey of Rural Decision Makers was run in September 2017. The survey addressed the same topics as the previous two surveys (2015 and 2013) but we have continued to refine the questions to make them more relevant to farmers. 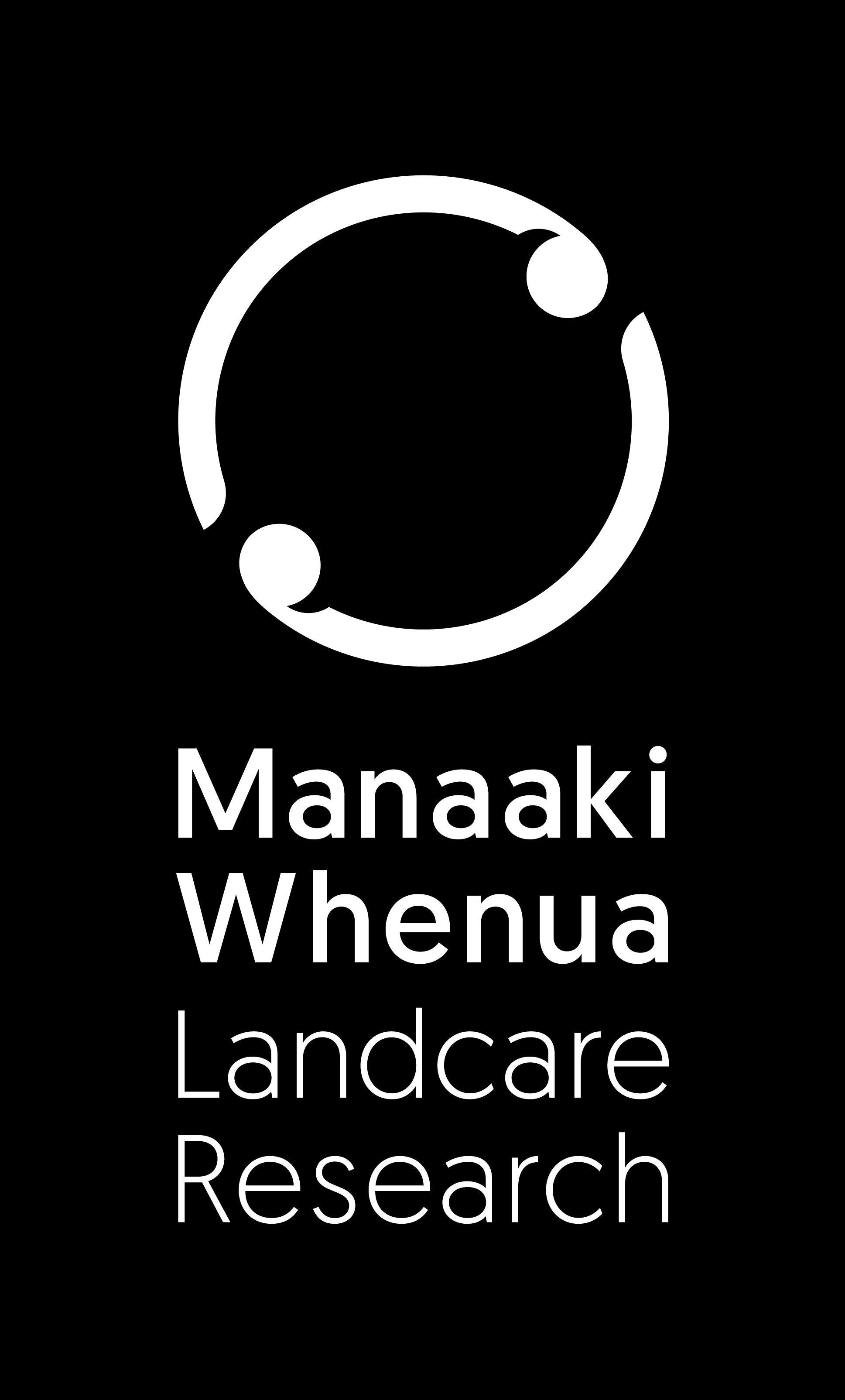 General data collection. Manaaki Whenua staff who sign in with their network username have automatic read only membership to this collection - for upload rights please request... read more