The Parliamentary Commissioner for the Environment is investigating what the future might hold for New Zealand’s native birds, and contracted Landcare Research to use the occupancy data compiled for two bird atlases to give an overview of which New Zealand land birds are in trouble, which are safe, and where conservation effort is needed most.

The only data sets that have recorded the spatial distributions of all bird species across the whole of New Zealand are the two national atlases of bird distribution compiled by the Ornithological Society of New Zealand (OSNZ; Bull et al. 1985; Robertson et al. 2007, also known as Birds New Zealand).

Two non-standard aspects of the data complicate comparisons between the two atlas measurement periods: different spatial systems and locations of the sampling units in the atlases (imperial vs metric grid squares), and differences in the levels of effort applied across the nation between and within the two different surveys.

To make robust comparisons between 1969–1979 and 1999–2004, we used Bayesian methods to created a standardised set of local occupancy data covering the native birds from the two atlases on a common 10 × 10 km grid. We provide these standardised data here, along with a description of our methods and the scripts used to create and interrogate them.

For access to the code and resulting occupancy estimates used in the reports please email Susan Walker (walkersATlandcareresearch.co.nz) 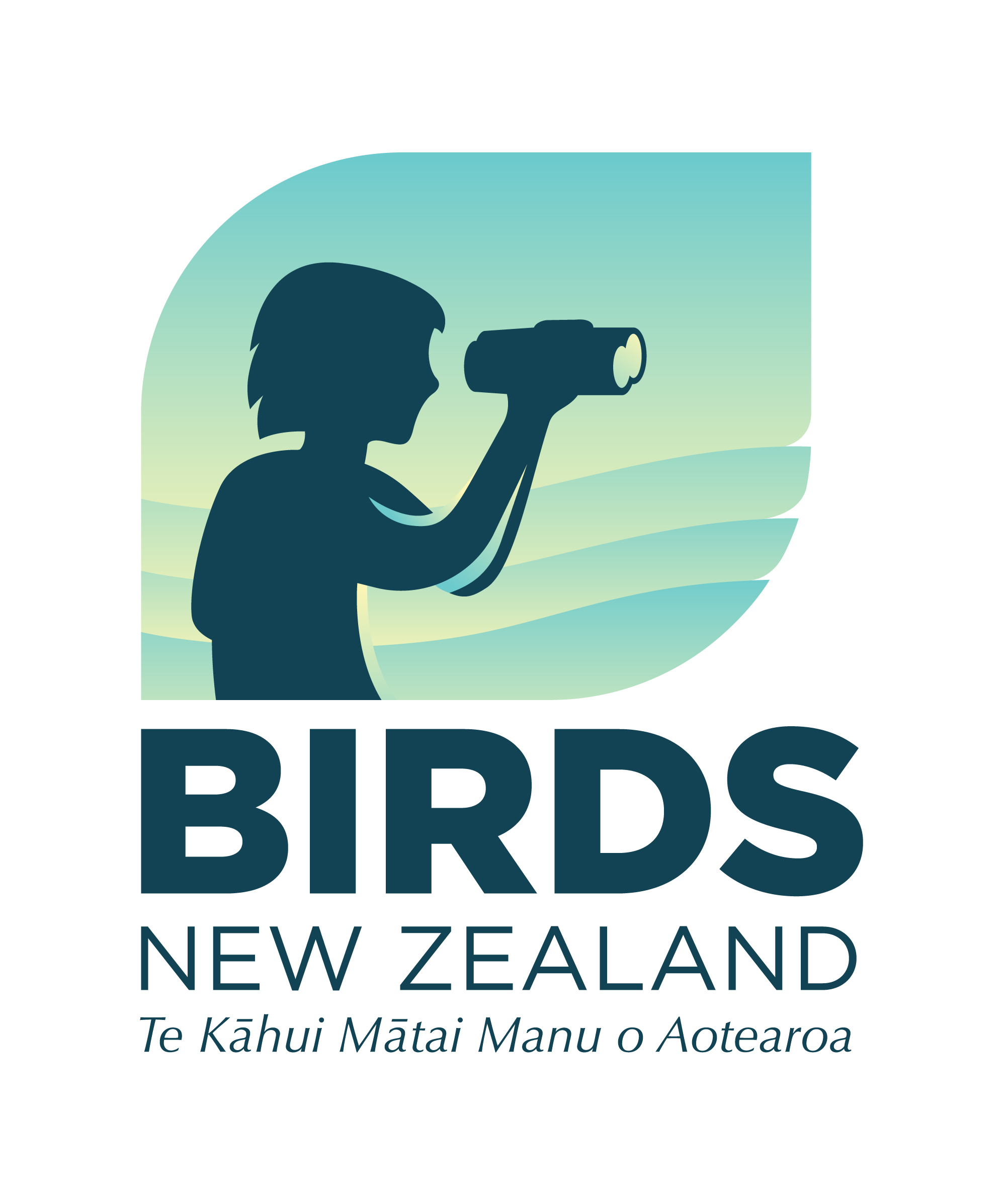